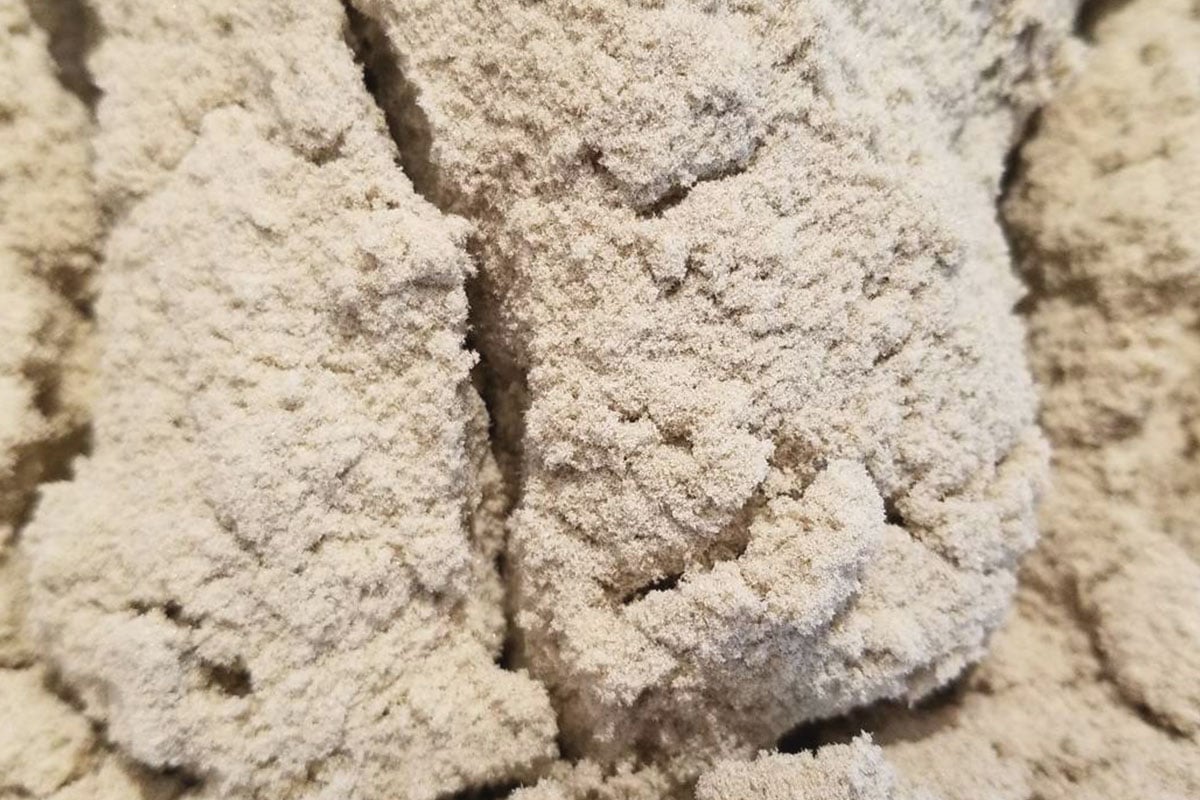 The use of chemical solvents when extracting cannabis oils and other natural compounds from a marijuana plant is still a contentious issue for many manufacturers, regulators, and customers. Add the words “solvent-free” into the mix and the solvent vs solventless extraction issue becomes even more difficult to navigate with a growing number of customers adamant that their concentrate is truly free of compounds they perceive as potentially harmful. For many businesses, weighing the debatable factors around health, safety, quality, desirability, and profitability are all relevant factors when deciding which type of extraction equipment to purchase as well as which products perform best in the marketplace.

What is solventless extraction?

Solventless extraction is the natural, mechanical process of separating the trichomes from the plant material. For centuries, humans across the world have been making hash with solventless extraction methods such as dry sifting marijuana through fine screens. Cannabis flowers are rubbed against the fine mesh or sieve, breaking off the cannabinoid-rich trichomes that are collected below as kief. Through the application of heat and pressure, the powdery kief becomes a recognizable mass of hash — a solventless concentrate.

Modern solventless extraction machines are used to create many types of cannabis concentrates from flower or trim including kief, live rosin, wax, shatter, bubble hash, edibles, and more. Today’s commercial trichome extractors mimic the dry-sift process with gentle agitation and a series of 180-micron screens to shear the resin-rich trichome heads from leftover plant material. The resulting kief is then ready to be packaged for retail or processed into a variety of cannabis products. Some manufacturers add ice water or dry ice into the extraction process to freeze the trichomes so they can be broken off and separated from the rest of the plant material with their flavor better preserved. While it can be more challenging to produce in mass quantities than solvent extraction, the waste is minimal and the final product contains fewer impurities.

It’s important to note that the cannabis industry does not generally consider water to be a solvent for the purpose of these discussions. Every chemist will quickly and correctly tell you that water isn’t just a solvent, it’s the “universal solvent” that’s able to dissolve more substances than any other liquid. However, the cannabis industry uses the term solvent when referencing a chemical or gas such as propane, butane, CO2, or ethanol when used to strip cannabinoids and terpenes from a cannabis flower in the production of concentrates. Whether this industry-specific distinction is valid is an entirely different discussion.

What about solventless vs solvent-free?

The term solvent-free is most often used to describe products that meet a specific region’s regulatory threshold for residual solvents. While it strongly implies the product is 100% free of solvents, that’s not necessarily the case. Regardless of the type of extraction used in its production, every cannabis concentrate that’s sold in a licensed dispensary must be free of solvents. However, different states and countries have acceptable limits for residual solvents such as 5,000 parts per million for butane in cannabis oil in Canada. While the term solvent-free is valuable, being solventless is even more valuable to the segment of shoppers who don’t want to risk consuming any residual chemical solvents.

What is solvent extraction?

The solvent-based extraction process uses chemical solvents such as propane, butane, carbon dioxide (CO2), and ethanol to strip cannabinoids and terpenes from the cannabis plant. Purging is then required in the post-extraction phase to ensure that any residual solvents are removed to the level deemed acceptable by the state or country’s regulators.

Many manufacturers prefer working with chemical solvents because they are typically very effective at targeting all of the available trichomes within the plant. The chemical extraction process is also faster compared with solventless extraction. While solvent-based extraction has its benefits, they do come with a price. The initial cost of purchasing a solvent-based extraction far exceeds the cost of a solventless system. On the solvent side, operators also need extensive training to handle the volatile solvents in butane systems or high-pressure machines capable of more than 10,000 psi of pressure to make CO2 oil.

Solvents have picked up a dangerous reputation in large part from illicit butane hash oil (BHO) fires and explosions. Add the lung issues largely associated with the cannabis extracts from vape gate in 2019, and many consumers would prefer to avoid the category altogether. While the vast majority of negative attention toward solvent-based concentrates can be tied to illicit market manufacturing in unsafe working conditions, the perception of solvents as a less healthy option in the marketplace persists.

Which one is better for business?

Lower barriers to entry are a big factor in making solventless extraction the most attractive option. Solventless extraction equipment typically costs a fraction of its more complex solvent-based counterparts. The solvent-based machines also require significant safety training to operate at extreme pressures with volatile materials that can spell disaster if not used properly.

In terms of return on investment (ROI), solventless concentrates are taking the lead thanks in part to a strong reassurance in products such as craft rosin. Some craft rosins are selling for over $100 per gram with intense consumer loyalty, ensuring very attractive margins even after you factor in a slower production time when compared with BHO products. Multiple runs with the same plant material that may otherwise be destined for disposal can also yield a variety of middle-grade rosins, kief, and edibles during second or third passes -- “turning trim into gold” as the saying goes.

Later this week, myself and other members of Team GreenBroz will be hitting the road on a whirlwind...