The Ultimate Guide to Choosing the Right Rosin Press 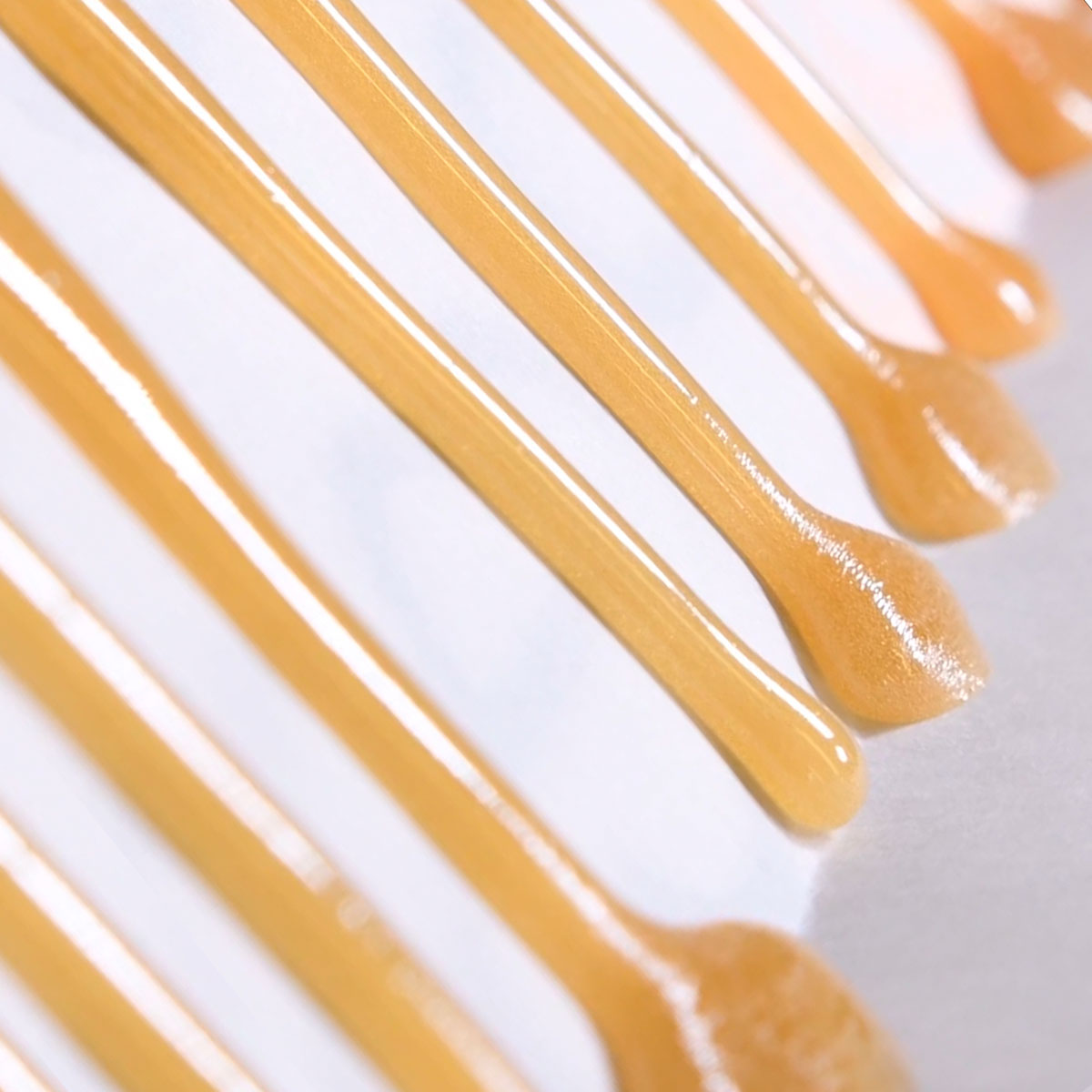 Rosin is a type of cannabis concentrate that’s produced by applying heat and pressure to raw cannabis buds, dry sift, or ice water hash. The process is often referred to as “squishing” because you effectively squeeze the organic compounds out of a cannabis bud. Unlike extracts produced with chemical solvents, rosin presses work by manually breaking open the trichome heads to expel and filter the plant’s desirable resins, cannabinoids, flavonoids, and terpenes.

The final product is typically 60-80 percent THC (though some can push into the 90%+ territory) and is frequently consumed by dabbing, vaporizing, or as an ingredient in edibles. However, it's is a highly adaptable concentrate that can be used as the key ingredient in almost any cannabis-infused product including topicals, tinctures, and prerolls.

After processing, the texture and appearance of rosin concentrates can vary depending on a variety of factors, but it is generally a sticky and translucent substance with a creamy yellow to a dark golden hue. Because volatile solvents never come into contact with the product, it’s considered one of the purest forms of cannabis concentrate.

Unlike the “solvent-free” concentrates which are made with solvents that are eventually removed during the production process, rosin-based extracts are truly solventless from beginning to end. It’s also referred to as a “full-spectrum” extract because it retains the cannabis plant’s full assortment of active compounds — making it popular as a starting material in the production of high-quality shatter, sugar, budder, wax, and other dabbable concentrates.

Aside from the purity and lack of solvents, one of the big reasons rosin is the preferred cannabis concentrate among connoisseurs is the starting plant material. The straightforward production process means you get out what you put in — there’s no hiding from a lack of quality with your harvest.

For producers, this means there must be access to high-quality, contaminant-free cannabis plants to end up with a robust, flavorful concentrate with impactful effects. For customers, you’re far more likely to find better cannabis with more desirable cannabinoid and terpene content used to produce a live rosin product than you are with a shatter made using butane, carbon dioxide, or hydrocarbon-based extraction methods.

How to Make Rosin

Craft cultivators, larger commercial operators, and small home growers can all safely produce rosin with the same basic methods and some different equipment for control, consistency, and scale.
Regardless of the amount or form of cannabis being pressed, identifying the correct temperature and pressure are the two big keys to a successful extraction process. 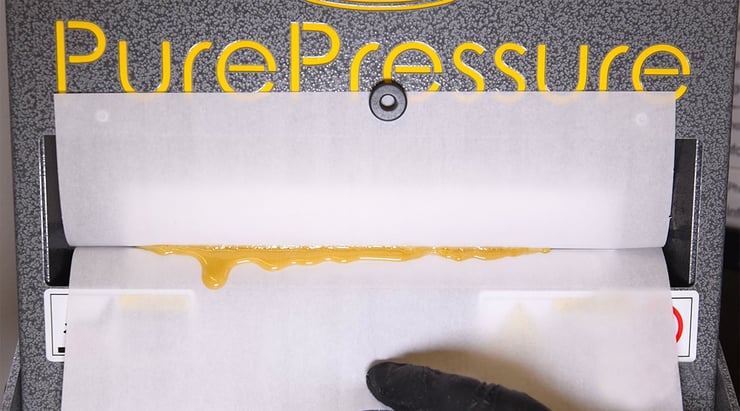 *The above image is rosin being pressed from hash on a PurePressure press.

When making rosin, heat is one of the key elements under your control. The more heat you use, the greater the chance of damaging and losing the volatile terpenes you’re hoping to preserve in the finished product. On the other hand, if the temperature is too low then you won’t be able to get the compounds and resins within the trichome heads and stocks to reach the proper state for extraction — you have to strike the right balance.

If you’re starting with a premium sift or ice water hash, the heat from your press will have an easier time reaching the trichome heads, so you’ll be able to extract properly on the cooler side of the range with low-temp plates without risking damage to your terpenes. Generally speaking, better-quality starting material requires less temperature to properly extract, especially when dealing with higher-quality finished products like live rosin.

Pressure is the other key factor under your control when operating a rosin press, along with the micron screens used in commercial operations. The proper pressure to make rosin can range from 300 to 1,000 PSI, and knowing how much pressure to apply depends on the starting material.

Commercial operators and some home growers will place their plant material in folded rosin bags with a variety of micron screens during the manual rosin pressing process to filter out plant material, used trichomes, and stalks, leaving behind a pure resin product on the parchment paper.

While commercial equipment offers a vast array of tools and rosin tech to provide consistency and efficiency in production, the fundamental process and basic tools are the same regardless of the size of the operation.

Supplies you need to make rosin 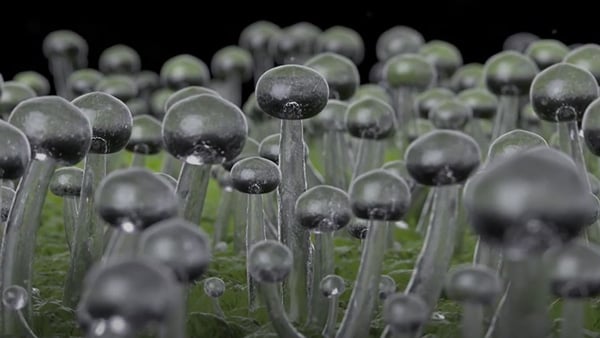 *The above image is an animated rendering of trichomes.

While you can use a hair straightener to press rosin, it’s certainly not a proper rosin press. For serious home growers and commercial operations, force and heat are applied with varying degrees of precision through hydraulic, pneumatic, or electric presses.

Regardless of the method of force and heat, control is the biggest differentiator in equipment these days. For operators, control in a modern commercial rosin press is computer-assisted with large heating plates and programmable recipes to ensure consistency and ease of use with every batch. These machines can press up to 35 grams of flower or 70 grams of kief or hash at a time.

Turn Your Trichomes Into Quick Profits with Dry Sift Hash

The Future of Cannabis Cultivation and Processing

The evolution of cannabis cultivation has played out as a consistent struggle to incorporate the...